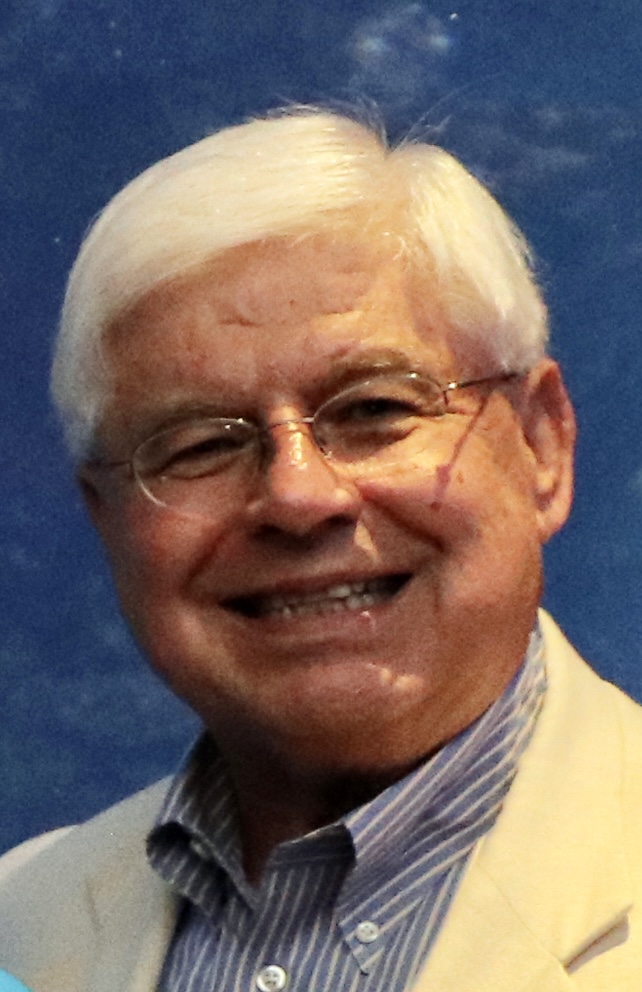 Charles became Pastor of Friendship Baptist Church in January, 2019. God has prepared him with a variety of life experiences to lead our revitalization efforts. He has served as a Pastor, a Marriott Director of Sales and Director of Marketing at the Senior Bowl.

Charles surrendered to preach at fifteen and began pastoring his first church (Springfield Baptist Church, Lexington, AL) while a senior in high school. By the time he had graduated from the University of North Alabama he had preached over fifty revivals.

After graduating from Southwestern Baptist Theological Seminary in Fort Worth, Texas, he was called as Pastor to the First Baptist Church of Monahans where they experienced spiritual and numerical growth and built a Million dollar Education Building. The church appreciated his leadership so much they called him again as Pastor from 2010 to 2018 where they again experienced similar growth with over 100 baptisms and 100 additional new members. He also led them in $500,000 remodeling of the sanctuary and children’s area. He was Pastor of the Westwood Baptist Church in Alabaster from 1982-1987 when they received three “Eagle Awards” from the Southern Baptist Sunday School Board for the fastest growing Sunday School in Alabama.

In 1987 Charles resigned his church acknowledging failures in his marriage that led to a divorce. God restored him and for twenty-three years he continued to serve Him as a Sunday School teacher, Small Group Leader and Choir Member at churches in Alabama and Colorado. God blessed his work as Director of Marketing at the Senior Bowl from 1993-1998 with five consecutive sell-outs of Ladd-Peebles Stadium and increasing sponsorship revenue.

From 1999 to 2008 he served as Director of Sales at two full service Marriott Hotels in Fort Collins, Colorado and Florence, Alabama. God again blessed his efforts and he received four “Chairman Circle Awards” for the highest level of sales achievement in Marriott and his Sales Team at the Fort Collins Marriott was recognized as the South Central Sales Team of the Year in 1995.

Dr. Inman preaches Bible-based messages each week utilizing his life experiences and understanding of God’s grace and forgiveness to proclaim hope and a path to a new life in Christ.